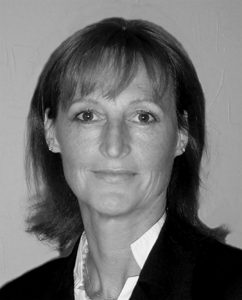 Monika Sievers-Redekop LL. M. has been admitted to the Hamburg Bar since 1989 and to the Bar in British Columbia since 2000.

Monika received her comprehensive and international work experience practicing with law firms in Tokyo, Brussels, Hamburg and Vancouver and with authorities such as the European Union in Brussels and the Foreign Office in Geneva.

Monika also served as the Manager for Western Canada for the Canadian-German Chamber of Industry and Commerce in Vancouver, B.C.

Her sole focus of practice since 2000 has been Canadian citizenship and immigration law and she advises clients worldwide.

If you want to connect and have more information, please contact me!